One of the fun things about having a vintage store is to discover the history behind a piece. Right now we have a J.C. Higgens cooler for sale. A real gem complete with its tray in a great green colour! So, I began to research this object and and what a story!

Turns out that J.C. Higgens was a real person named John who was a Sears employee. He came from Ireland and began working with Sears in 1898. He spent his whole career there and became vice-president of the company for a time. Sears decided to name their sporting good line with his name. He worked for Sears as head bookkeeper until his retirement in 1930. He died in 1950. 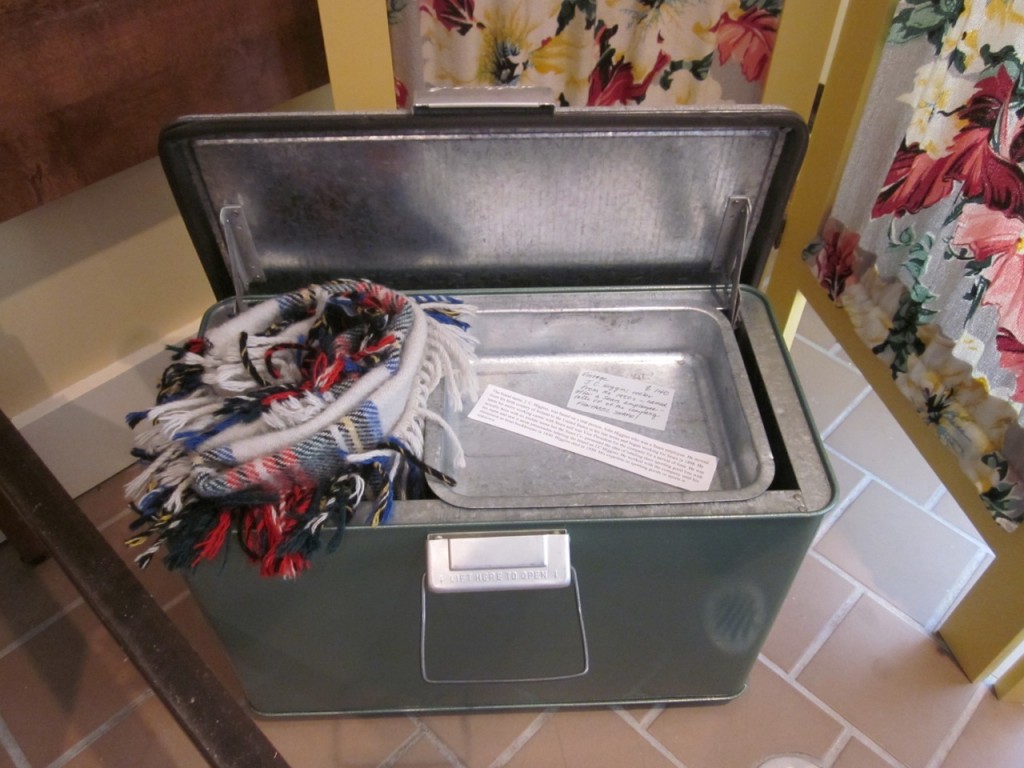